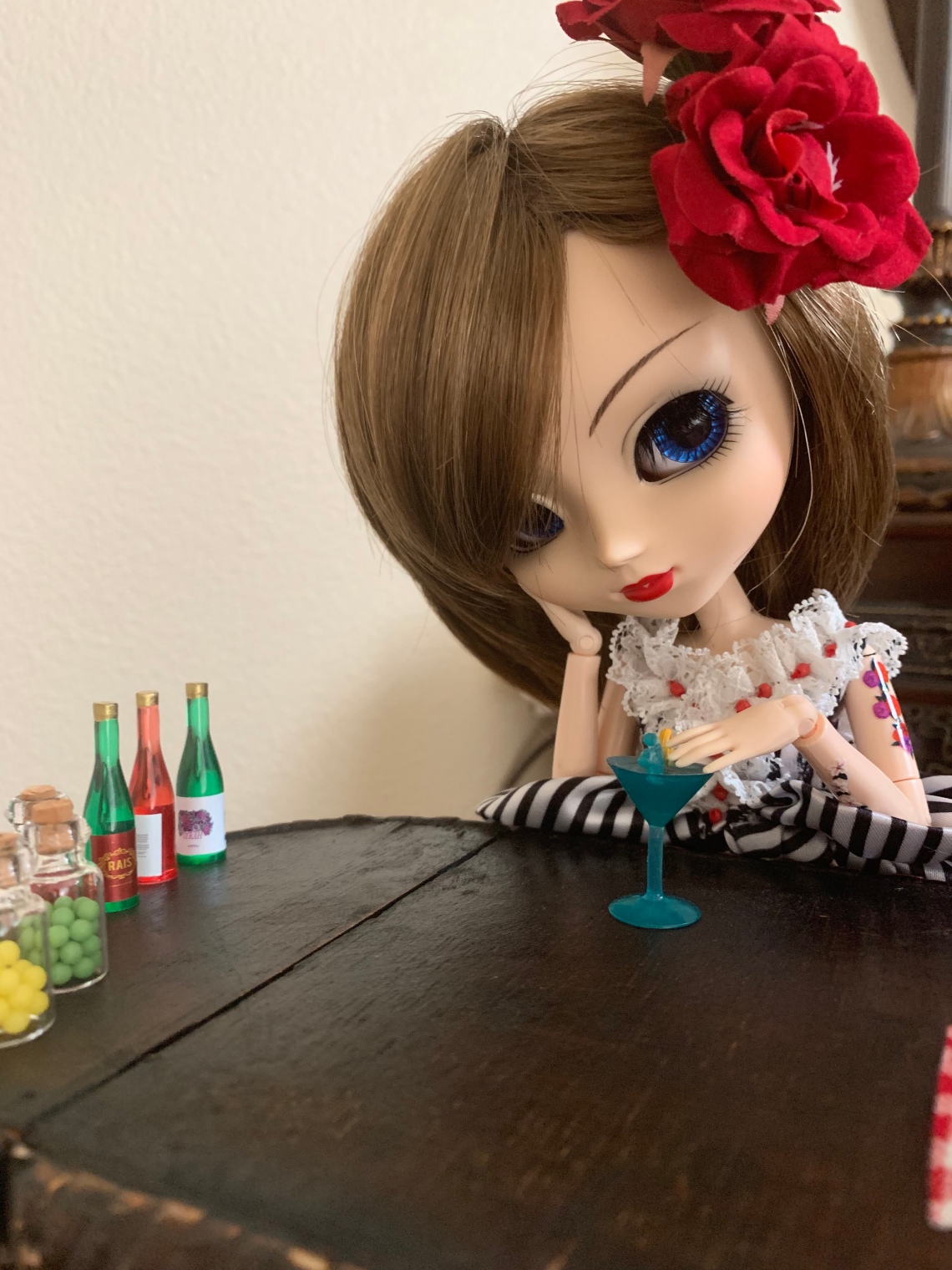 MeliB~*leaning on the bar in Aleister’s pub , she is sighing miserably, her fingers tracing the top of the martini in front of her * 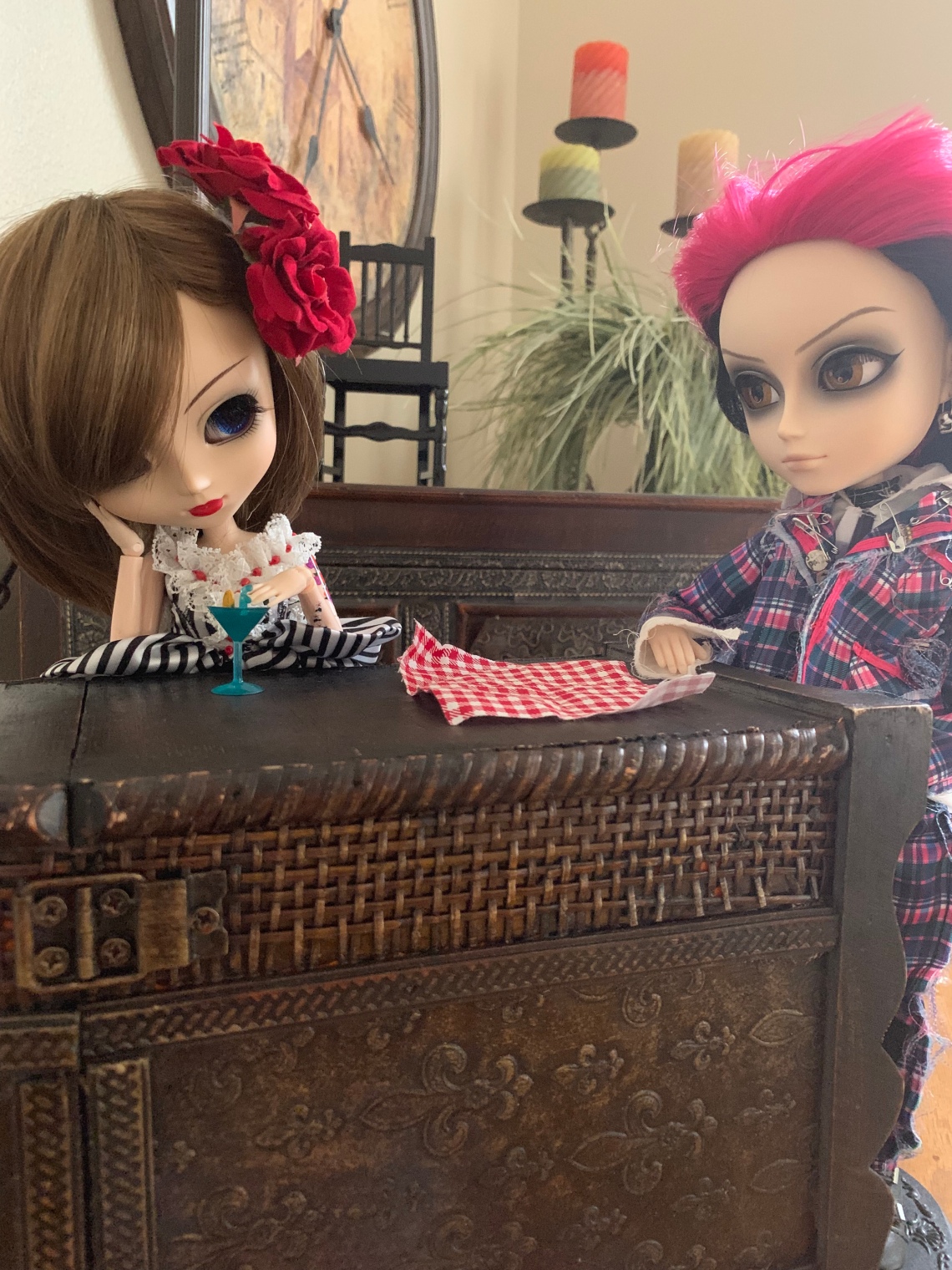 Aleister~*eyebrow raised , leans on the bar , this is the second human that has appeared in his pub of late , he is very curious to know why this one is here , he knows who she is though , she is the flirty one he met while bringing back the child Kurai kidnapped * hello Love , nice to see you again , what brings you to my pub ? 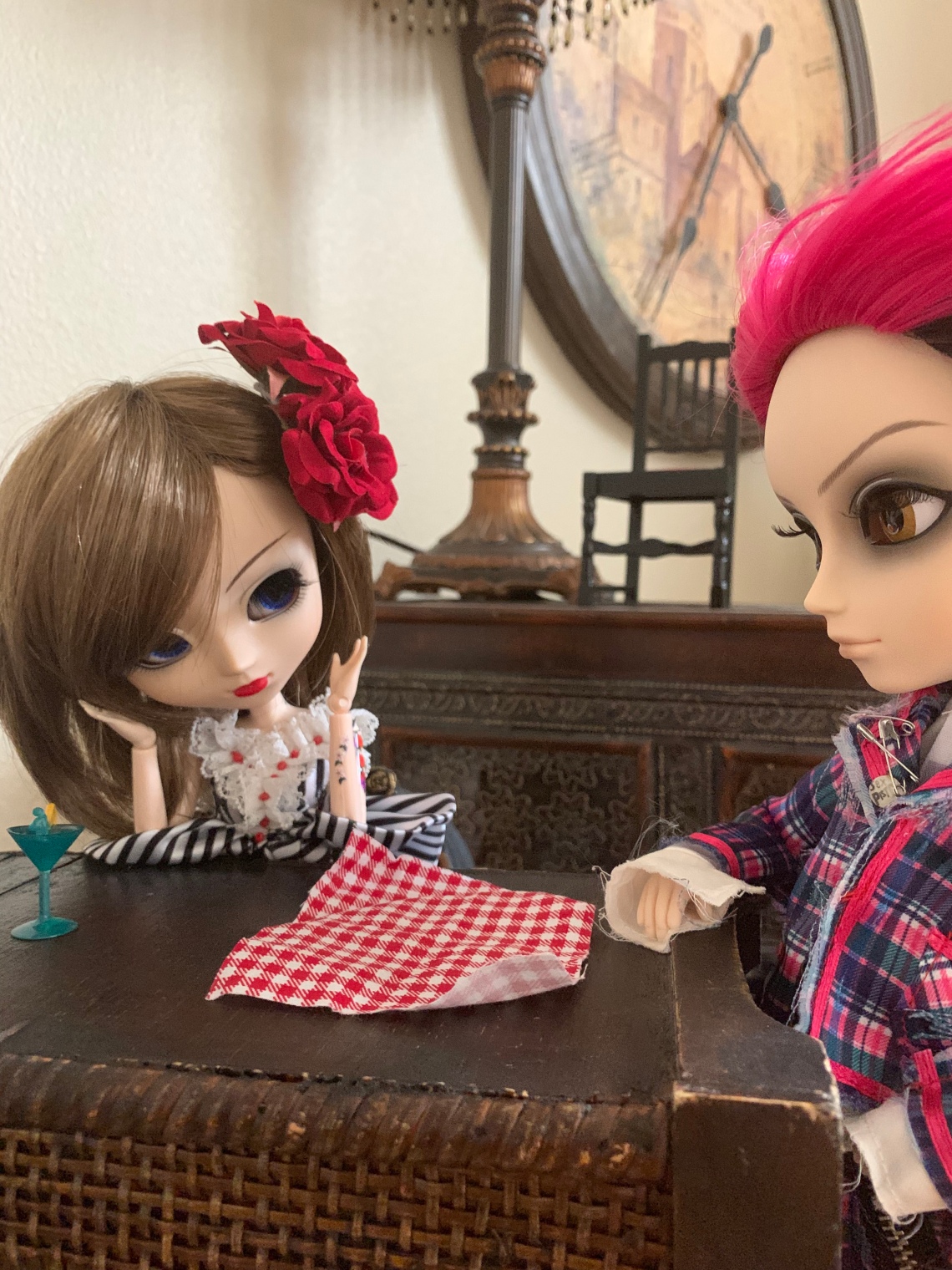 MeliB~*sighs and looks up , when she sees Aleister , a very excited sparkle enters her eyes * it’s nice to see you as well

Aleister ~*chuckles lightly and smiles * now tell me how you ended up here ? What’s the story 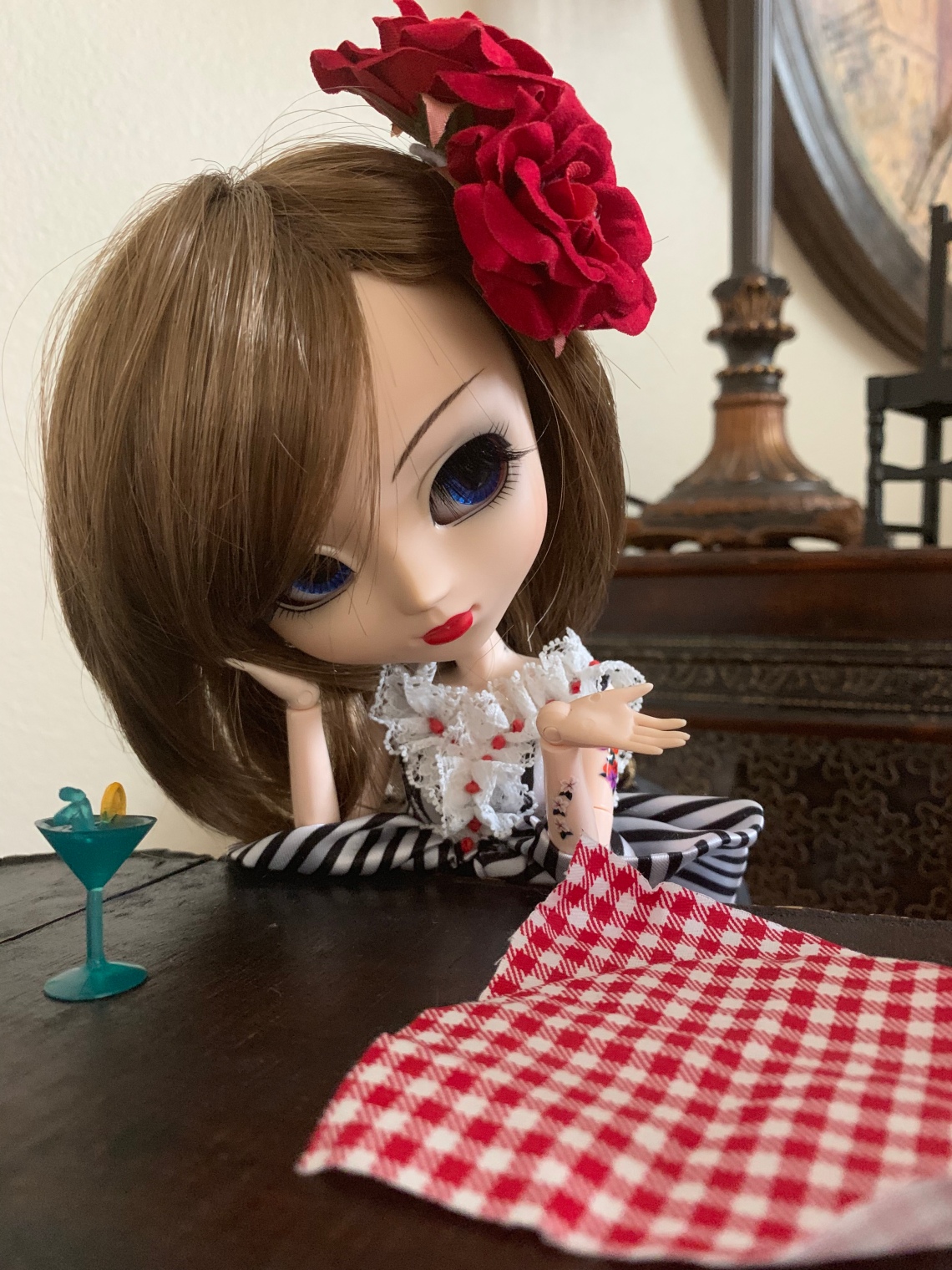 MeliB~*sighs and says in a defeated voice, pouting cutely * well, I was turned down by not just one , but two Succubus demons . They said I wasn’t submissive enough or some shit

Aleister ~*laughs and smiles * forgive me for laughing love , but you must know very little about their kind , they don’t typically like someone who will take over in the bedroom , the great majority of them prefer the dominant role, I’m not surprised that they turned you down . You are not someone that would be easily brought into submission *his smile is almost a delighted smirk * 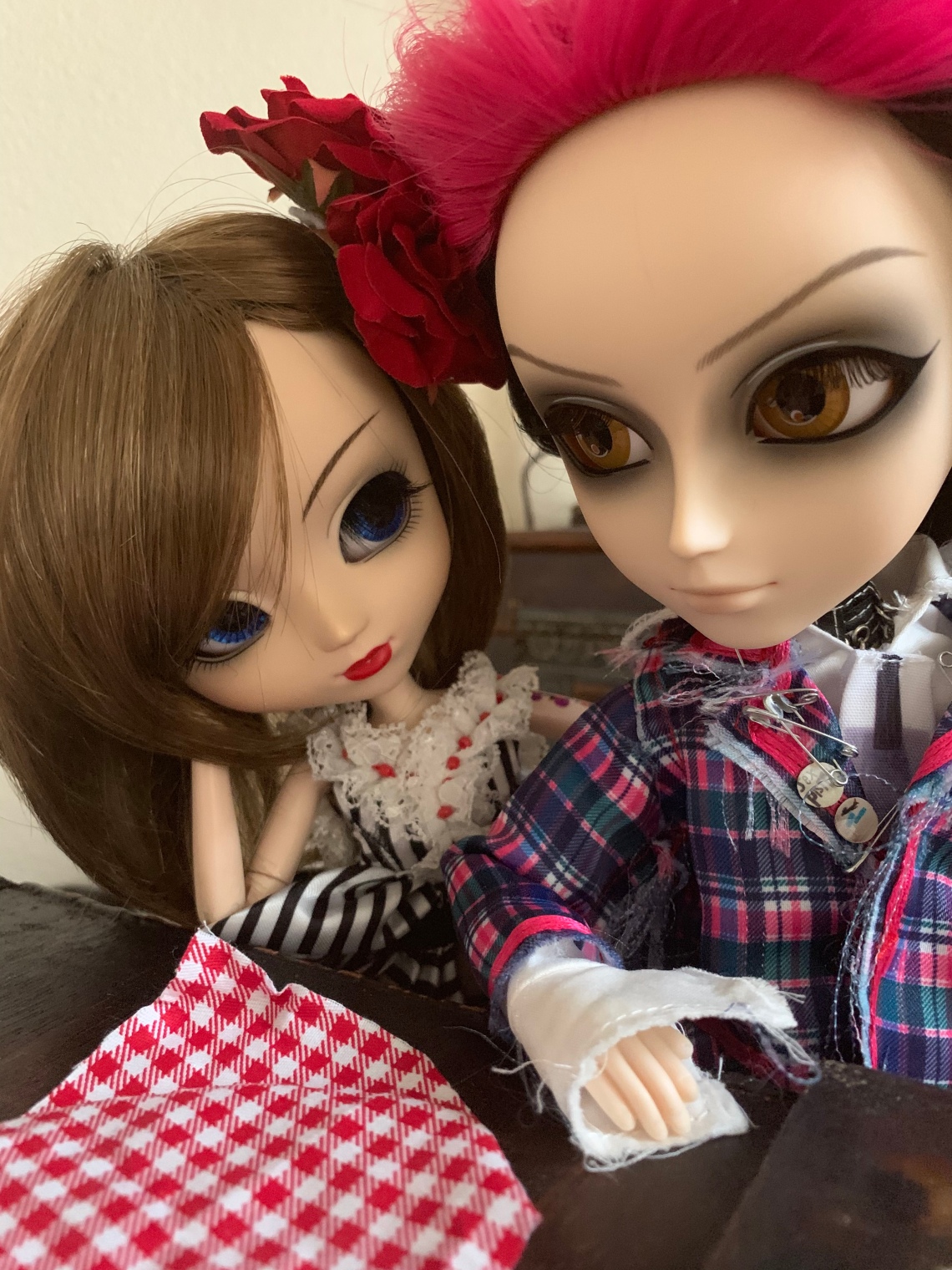 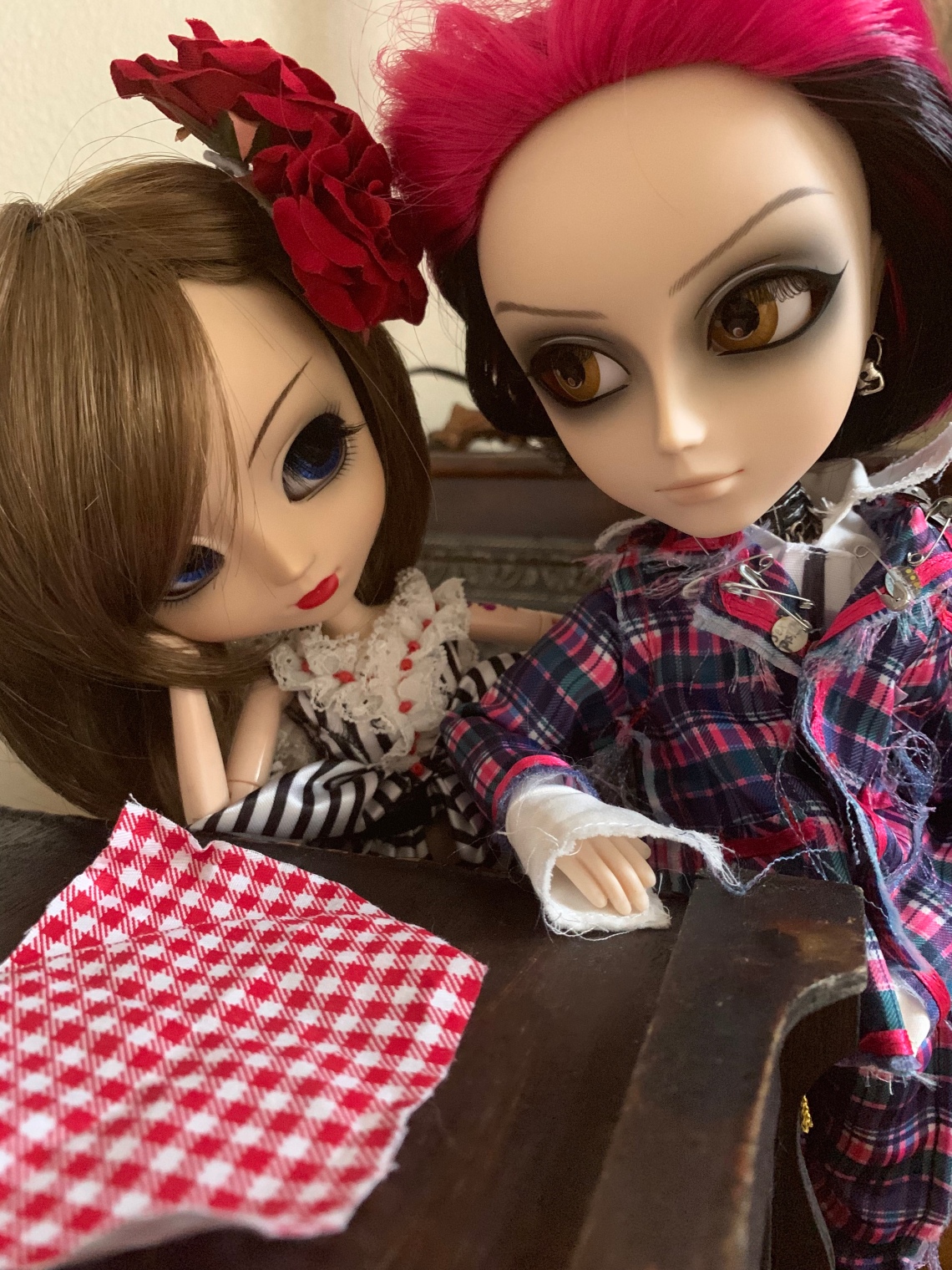 Aleister ~*chuckles again , his eyes flashing, he smiles * perhaps you were