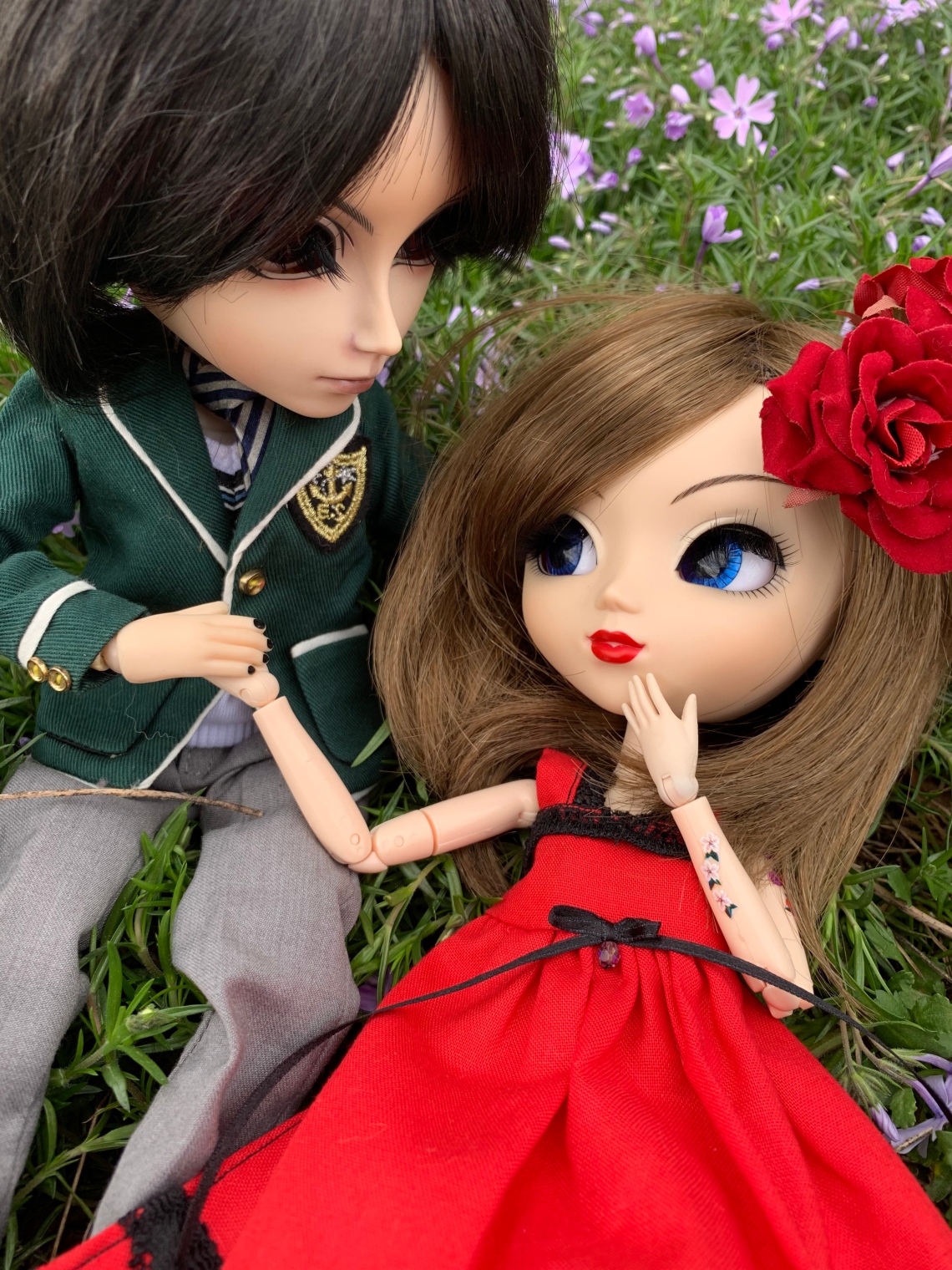 MeliB~*looks into the deep red eyes of Kurai , she asks softly * did you really try to kill Mel ?

Kurai~*a smirk appears for a moment on the edge of his mouth , he then says truthfully * yes *he moves to sit in a chair near them both, pulling her up off the ground with him *

MeliB~*asks curiously and softly , kneeling down next to him* Why? 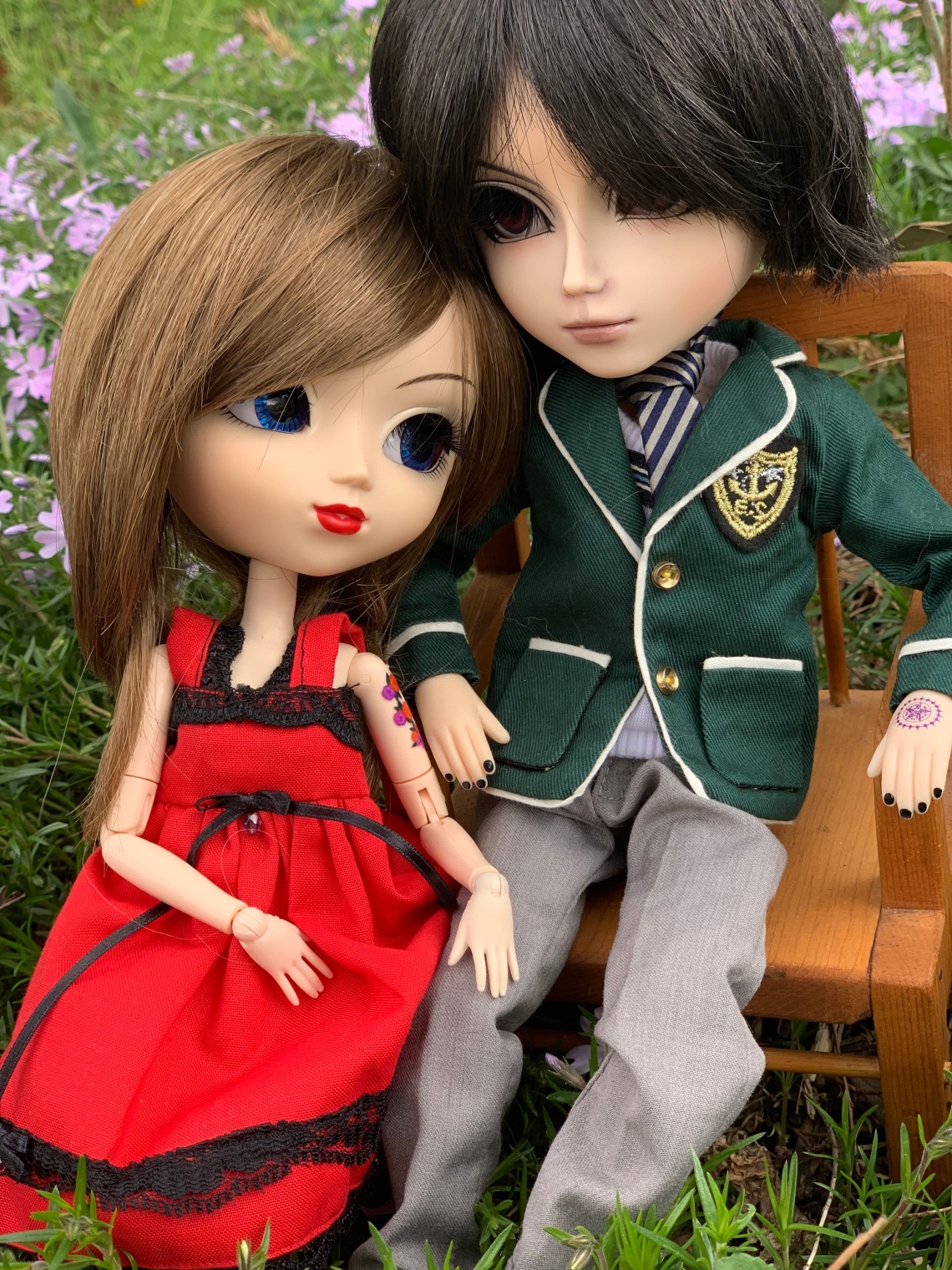 Kurai~*his eyes flash slightly , he says gently to her * I am not at liberty to say

MeliB~ Are you still going to try ?

Kurai~*smirks slightly * perhaps , but killing her is not an option as long as she is immortal

MeliB~*looks at him curiously * immortal? How is that possible ?

Kurai~*looks agitated for a moment , but he is not upset with her , he says a name that drips with the disdain he feels for the person it belongs to * Darius Dark

MeliB~*remembers Darius , she met him briefly at V’s , she found him too serious * how did he make her immortal ?

Kurai~ *he says truthfully and calmly *he gave her a magic bracelet , the fool did not realize what it would do to her .

Kurai~*says in a still calm voice * she was to be his assistant and accompany him to the underworld , he thought the bracelet at most would simply protect her , but it did more

MeliB ~*listens carefully and nods * oh *she bites her lip slowly * did Mel do something to someone ? *she looks at him * I mean , why did whoever wish to have you kill her ?

Kurai~*shrugs and says honestly once more * I don’t know

I’m not sure what game Kurai is playing in starting a relationship with MeliB , but I’m pretty sure it’s not because he cares about her , my guess is it’s more about something she can do for him , to get something he wants . Kurai never does anything that doesn’t benefit him in some way 🤔 this should play out interestingly .