The Making of a (hopefully) EPIC photo shoot , for a very special event , I will let these three explain lol …..

Aleister~*smiles a crooked playful smile, showing off his new outfit *its for The tour I am giving of the River Styx ! Do you like it ?*winks at her *

Trixie~*looks at him astonished* How did you manage to book THE River Styx?? 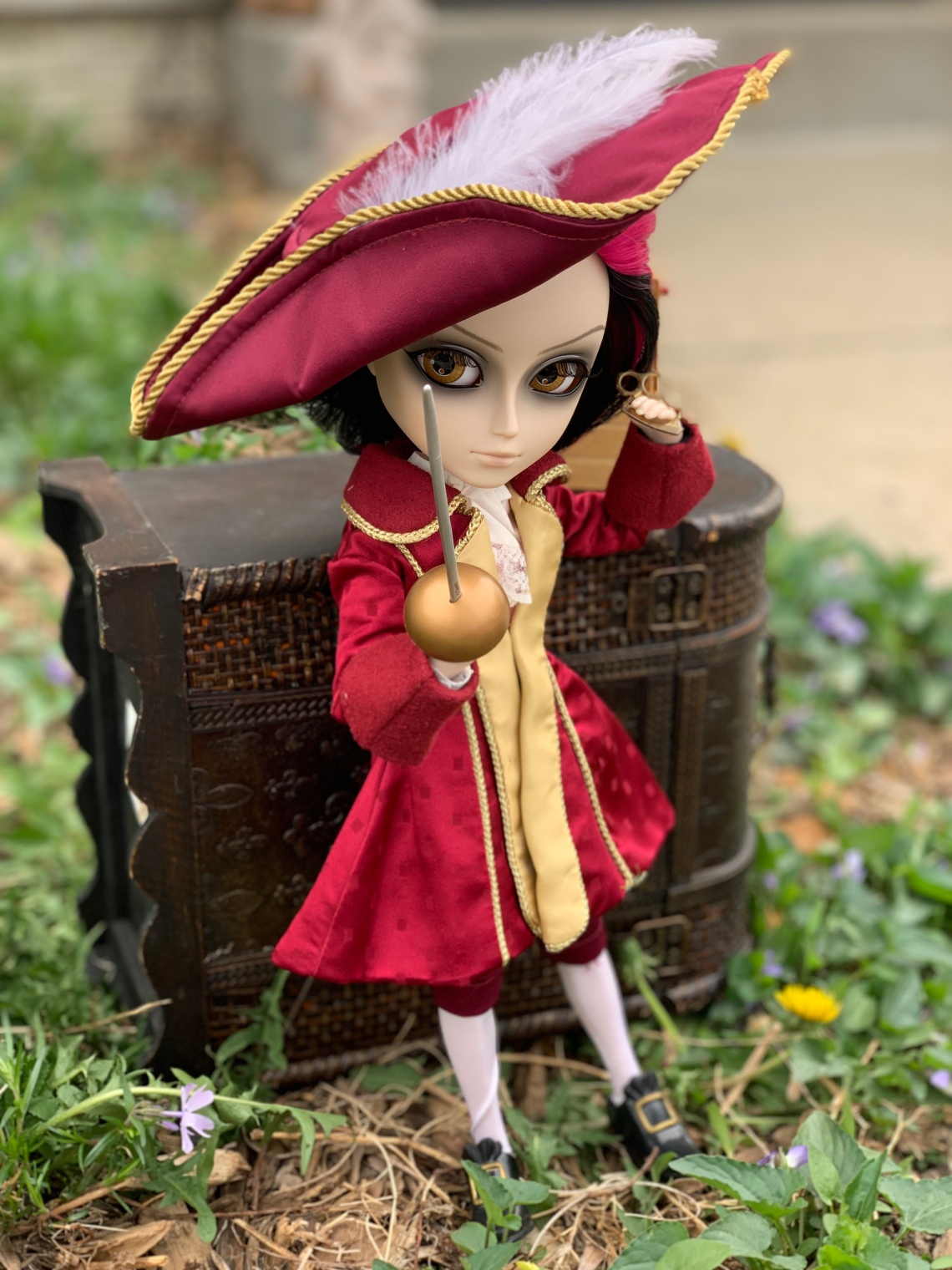 Aleister ~*laughs a kind of piratey laugh, brandishing a sword in one hand * I got permission from Hades Himself , besides , he owed me a favor *smirks and his eyes flash * 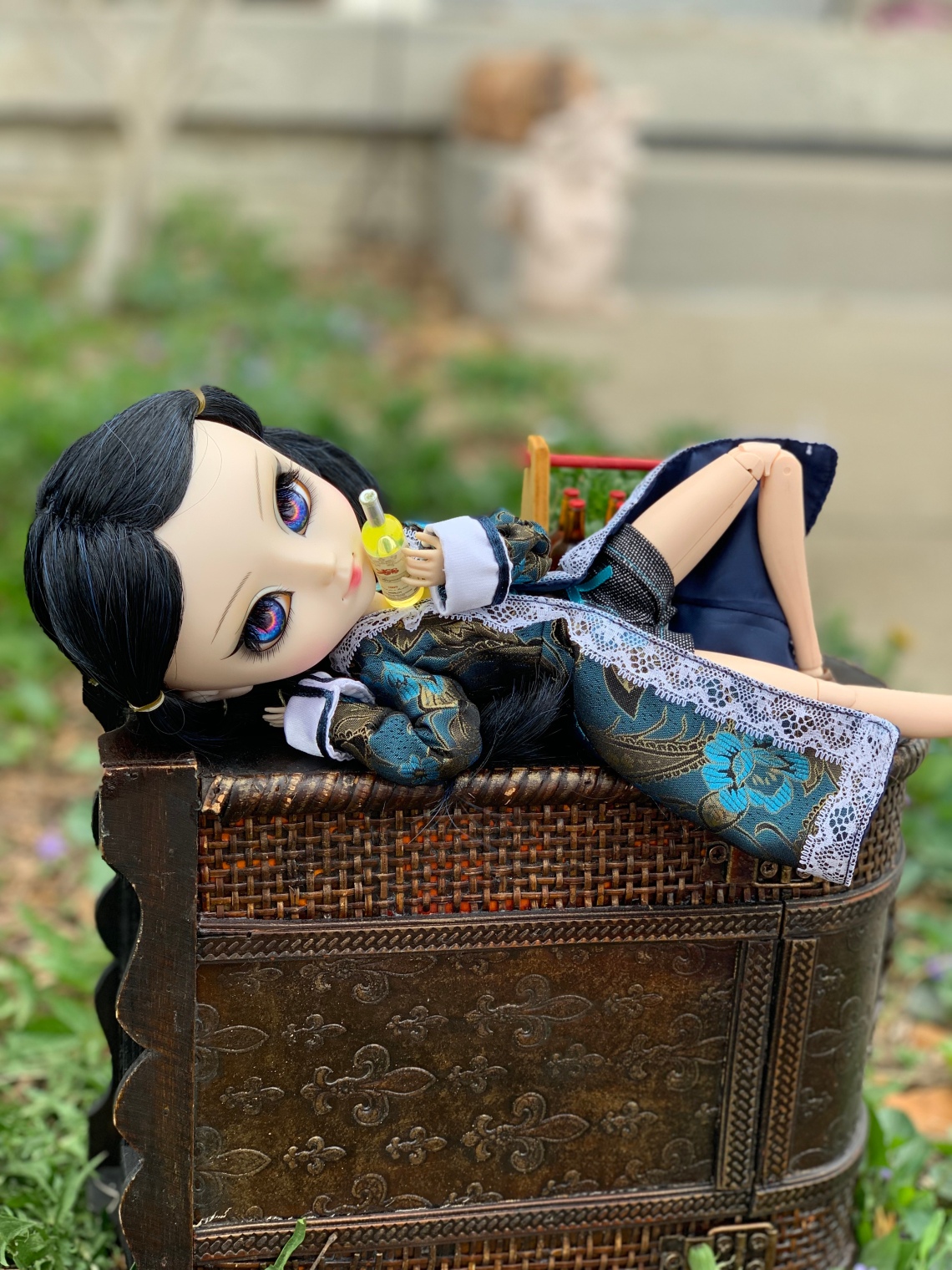 V~*joins them and asks with a playful smile * alright, what is it this time Aleister , what are you dragging us into ?

Aleister ~*holds his sword up , suddenly V is wearing a hat and Trixie is holding a spy glass , speaks in a dramatic theatrical way* Picture it ladies ! On the High seas of the River Styx , we and an intrepid troupe of adventurers , longing to learn more about the mysteries of the underworld !

Trixie~*kneeled on the floor holding the spy glass , giggling deviously * and I will hold your telescope for you captain 😈

Aleister ~*snaps his fingers once more and the scene around them changes again * We will sail at midnight ! Are you all ready to do this thing ?

*loud Cheers can be heard all around , as if a large crowd were gathered around watching this scene and had been simply listening quietly , he shouts loudly * I BROUGHT THE BEER!!! *he points with his sword at the crate next to him *

*an even LOUDER cheer can be heard so loudly around them ,that it sounds like a ROAR*

Trixie~*on the ground , still trying to get attention, using her most sultry voice * here’s your telescope Captain

Aleister ~*is playfully ignoring her , suddenly feels his hat being removed and someone leaping up onto the bar, beside him , he looks to see who took it , he says with a playful smirk * Trixie , give me back my hat

Trixie~*giggles and smirks , saying playfully * Take it *looks very pleased that she finally got his attention * 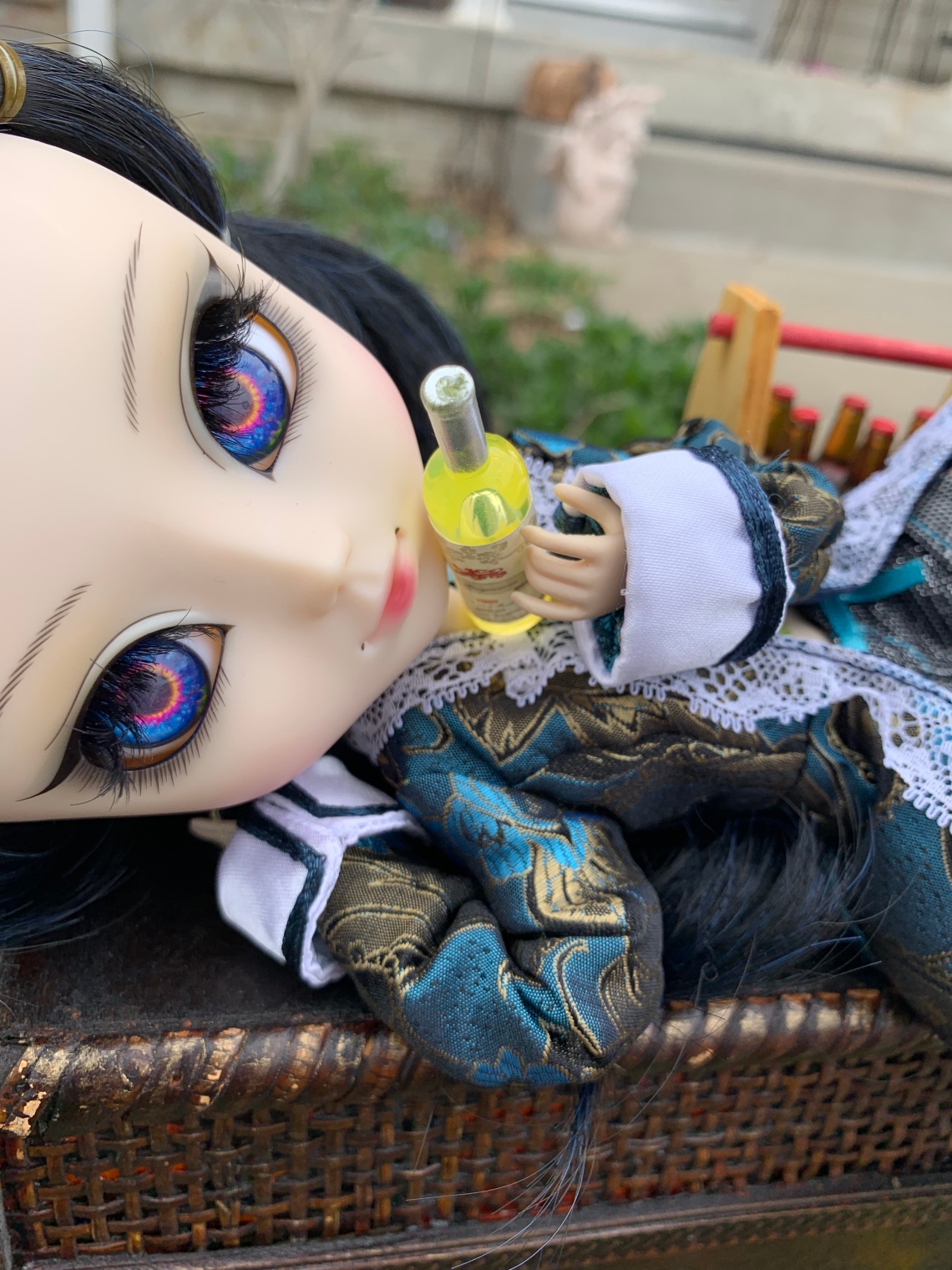 *****and FINALLY after all the madness here is the Advertisement **** 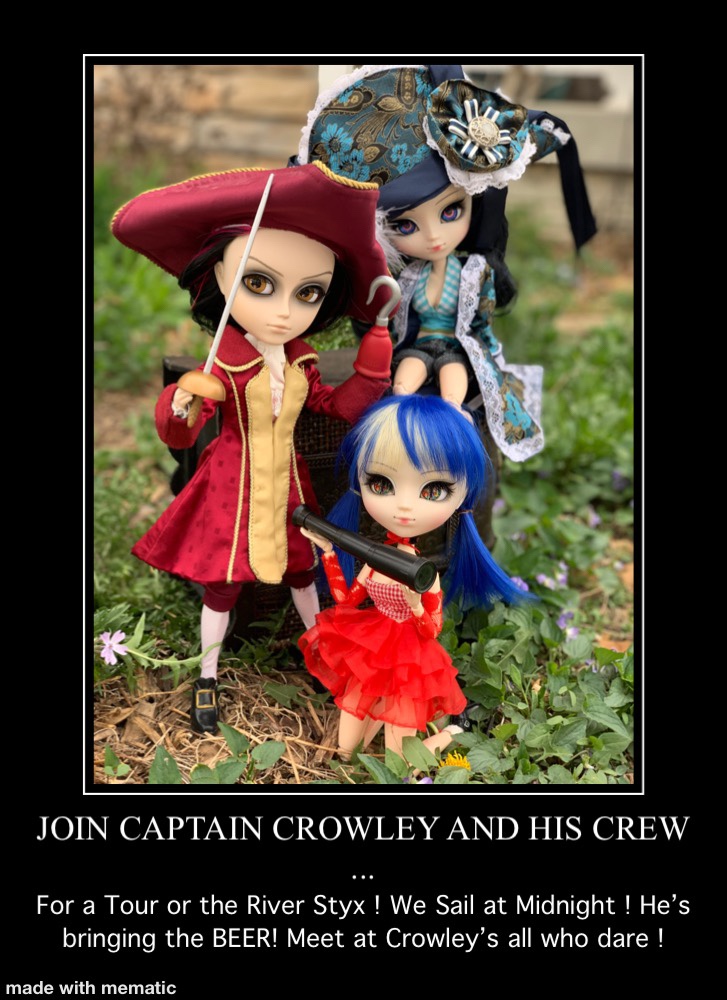